Batman Sinks His Teeth Into the Boy 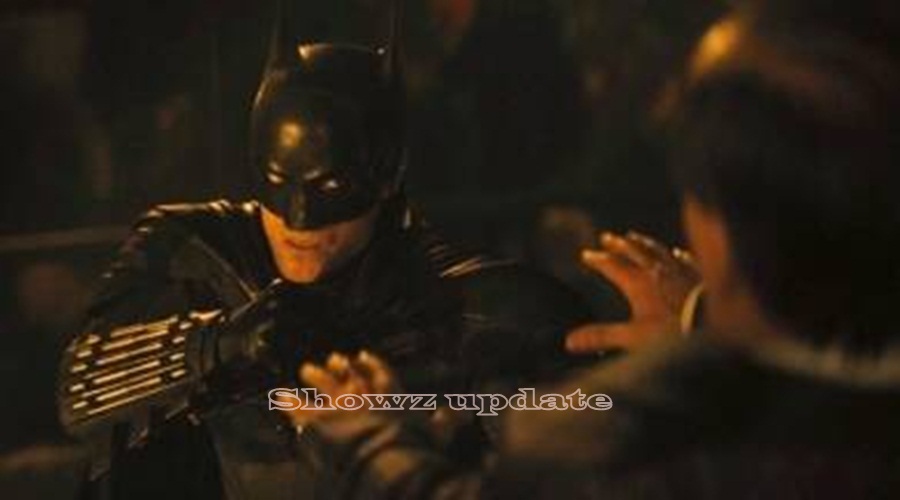 Warner Bros. has released posters featuring characters from the movie Suicide Squad with the faces of Batman replaced by The Joker, his arch nemesis played by Jared Leto. The unique posters were created by Brazilian artists Carlos Reis and Leandro Firmino as part of the Print Campaign to promote Suicide Squad in Latin America. The artworks are titled We Are Bad Guys and are available in 2D and 3D formats. Batman Sinks His Teeth Into the Boy

Attack of the Clones

Looking back on George Lucas’s second foray into a galaxy far, far away, one might wonder how it got so popular. Sure, it had eye-popping special effects and fun lightsaber fights, but it also had a young Anakin Skywalker whining about sand for twenty minutes straight and Hayden Christensen, who immediately became public enemy number one after he was cast as Darth Vader in Episode III: Revenge of the Sith. Here are ten reasons why Star Wars Episode II was better than you remember.

Back to Gotham, Bats Out of Hell

In one of our favorite Batman parodies to date, graphic designer Bwana Spoons is at it again. Today’s brilliant creation takes two iconic scenes from Christopher Nolan’s The Dark Knight and completely reverses them. Whereas Heath Ledger’s Joker was once able to get under Christian Bale’s skin with his barbed taunts, it now appears as though Bale has a few choice words for his biggest nemesis. In another famous scene turned on its head, a modified version of The Rolling Stones Gimme Shelter serves as backdrop for Bale as he gives America their first taste of his own special brand of justice (accompanied by a solid finger) while breaking Joker out of Arkham Asylum.

It’s a game he plays often, but it may be one of his last. Dark Knight Batman has always been known for getting pretty touchy with Gotham’s crimelords and mob bosses, but there’s a new sheriff in town—and it’s not him. The newest teaser poster for The Boys doesn’t do much to expand on what we already know about Amazon Prime Video series, but it does tell us one thing: Batman is in over his head.