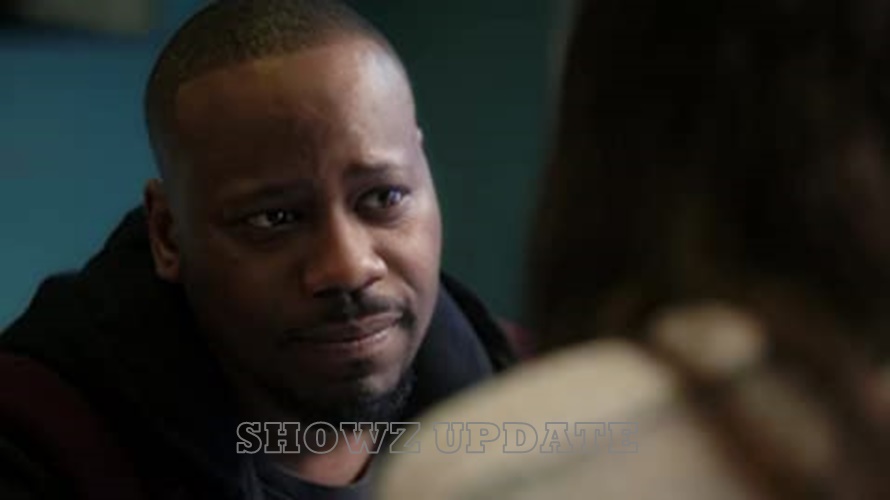 Malcolm Barrett, who portrays Seth Reed in the TV series Timeless, discusses his character and what it was like working on the show during season 1 in an interview with Access Hollywood at Comic-Con 2017. The show will be back in time for season 2 on NBC this fall, but if you can’t wait that long, there are some spoilers in this interview! Watch it below. Malcolm Barrett On Seth Reed In Season 1

Who is Seth Reed?

Writer Malcolm Barrett describes his character in Cloak & Dagger: I play Vought PR guy Seth Reed. He’s definitely a bit of a hero worshipper and hard worker, but it turns out that he has been asked to write some stories. The team at Freeform was gracious enough to let me be on both shows and we have some great crossovers planned.

Get to know the actor

We recently sat down with Malcolm to talk about his character in Heroes Reborn, Seth Reed. While we were at it, we also chatted about season 2. He has quite a few thoughts on that as well! Below is an edited transcript of our conversation. We have changed his name to protect his privacy.

One of my favorite things about playing Seth is that even though he has gotten himself into some ridiculous situations, he’s able to stay cool and calm in all of them. He never seems ruffled or upset and can always come up with a quick plan on how to save his own ass. I think a lot of us wish we could be as relaxed as he is.

How does this character evolve throughout the series?

I’m sure you’re going to see a lot of Seth getting his ass kicked in upcoming episodes, he told me. He kind of plays a game with himself and tries to keep up with all these supersmart people. That’s really fun to play and really difficult as an actor because it doesn’t come naturally.

Who does he relate with most in the series?

He’s really trying to connect with Kara, who in my mind is always living her truth. And he wants to do that too – and he has a real sense of compassion for her. So I think she’s kind of his north star, if you will. He looks at her and thinks I want that – what it feels like to just live your life fully and freely, you know?

What are his favorite scenes?

One of my favorite scenes that I shot, outside of any kind of fight scene or physical stuff, was when Rene and I were actually trying to talk an arms dealer out of selling heroin, but he’s being stubborn. There’s a lot of back and forth in that scene, and that was really fun. We filmed it over two days; we had one setup for when we’re all looking at each other and then another where we were off camera talking about each other.

Last question before we wrap up

why is there a teenage Canadian superhero (Northstar) in Heroes Reborn? Is he related to you or something? Are you a mutant? What’s up with that?