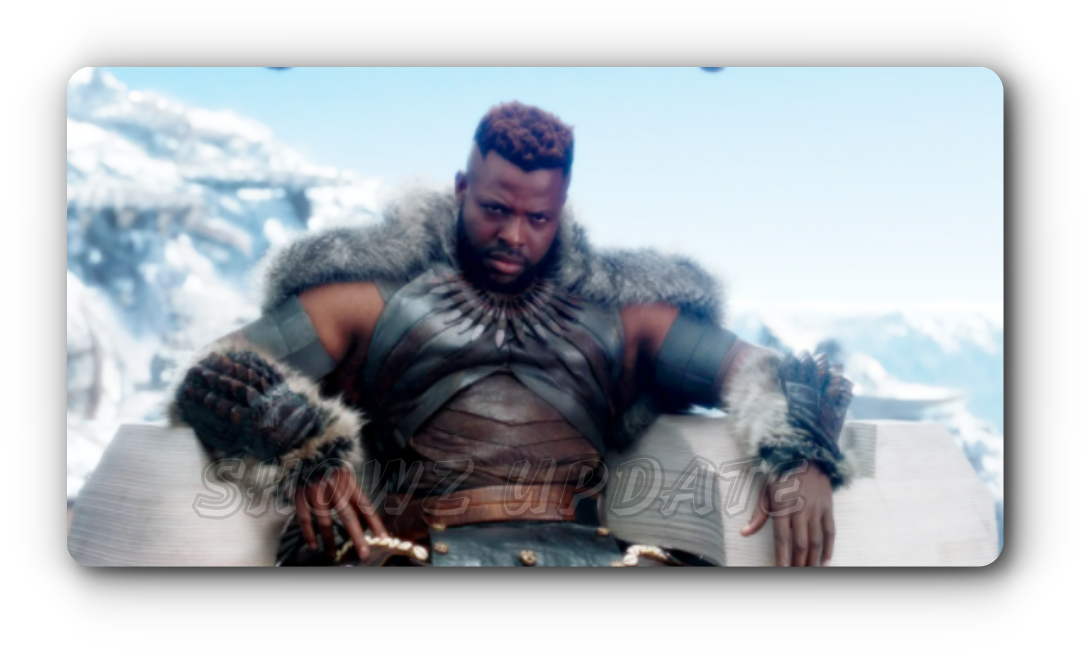 He’s known as the Man-Ape, but M’Baku isn’t just a mountain gorilla in Captain America: Civil War, he’s also the King of the Jabari people, leader of the Wakandan Jabari tribe and one of T’Challa’s fiercest adversaries. In this blog, we take a look at who M’Baku is, why he hates the Black Panther so much and how the writers plan to introduce him into the Marvel Cinematic Universe… Who Is M’Baku?

The Dora Milaje in Black Panther

The Dora Milaje, also known as Adored Ones and sometimes The King’s Bride, are elite women warriors who serve as special forces in Wakanda. The Dora Milaje are fierce fighters who come from all over Wakanda, but mainly hail from Warrior Falls. Their primary job is to protect and accompany Black Panther, although they also have been known to do battle with other tribes if necessary.

Winston Duke plays M’Baku, leader of Wakanda’s rival Jabari tribe. It is revealed in a post-credits scene that he will continue to oppose T’Challa following his ascension to King, and will lead an insurrection against him with other Wakandan dissidents. As such, it seems likely that we haven’t seen the last of M’Baku—and if you want to learn more about who he is and what makes him tick, here are some resources

Before becoming ruler of Wakanda’s mountain tribe, M’Baku was already an intimidating figure. At 6 feet 4 inches, he towers over many of his countrymen and is described by Denai Gurira (Okoye) as huge. Not only does he have significant physical strength and size on his side, but he is also extremely intelligent.

His Fights Against Erik Killmonger

In his first appearance, he is seen fighting against Erik Killmonger for leadership of Wakanda. The two fought fiercely and fell from a waterfall into a deep crevice beneath them. While it was unclear who won their fight, it seems clear that both men survived and no longer bear any hard feelings towards each other. He appears later as one of T’Challa’s most trusted advisers.

His Personality and Tribal Ways

At first glance, you might think that Winston Duke’s character in Black Panther would be an antagonist in one of Marvel’s big superhero films. In fact, though, he plays a member of T’Challa’s core allies: M’Baku—better known as Man-Ape. One of Wakanda’s most feared warriors, he and his Jabari tribe are banished from their land at one point during the film.

The character is physically imposing, standing at 6 feet 5 inches tall. He’s also incredibly strong, as evidenced by his ability to not only best T’Challa in hand-to-hand combat but lift him up over his head and carry him several yards. His physical strength is further enhanced by his superhumanly acute senses, which make him virtually unbeatable in a fight.

Why did MBAKU not look at black panther while he was in the sand?

Let me break it down. When we are young, most of us are in a rush to grow up fast and do not think about our emotions because we want them to go away as quickly as possible so that we can move forward in life.

See also  The Allure of Ozark: Jason Bateman as the Subversive Marty Byrde