Did Darío kill his fiancée Julieta? 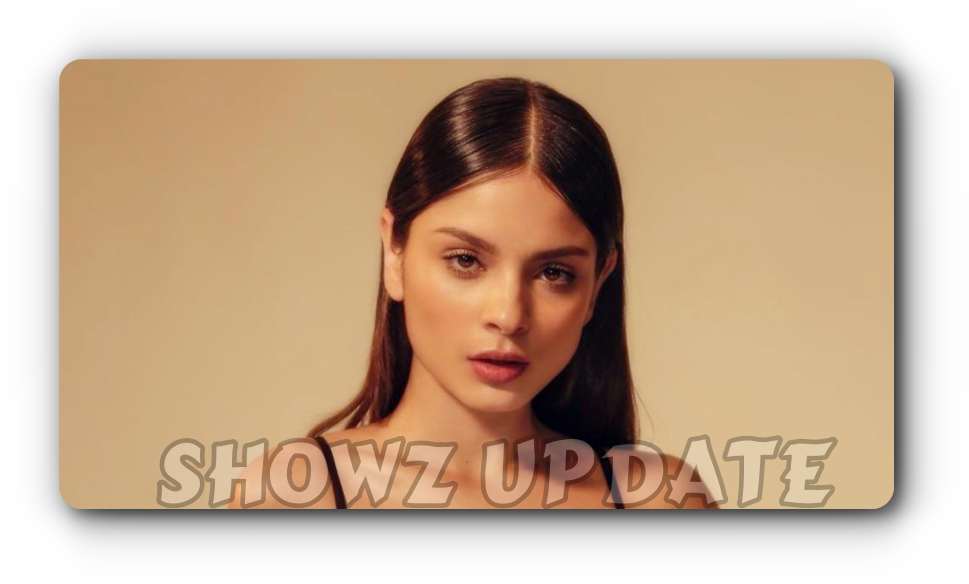 When Julieta Lazcano’s dead body turns up just days before her wedding to Darío, the brilliant detective becomes the prime suspect in her murder and must clear his name by solving the crime before it’s too late. Did Darío kill his fiancée Julieta?

Whodunnit? Julietta Lazcano’s murder is a mystery that has captivated viewers since season 2 of La Casa de las Flores. There are three key characters whose whereabouts were unaccounted for at some point during her disappearance: her fiancé, Dario Ballenas; her mother and business partner, Carlota Badillo; and her stepfather José Miguel Ballenas (brother of Carlota). Let’s examine their stories

The murder scene had a number of interesting details, but it’s worth noting that no one ever confirmed a time of death. An autopsy on Julieta found she died of strangulation; there were bruises and lacerations to her neck and arms; and she had internal injuries that could have been caused by an assault or a sexual attack (or both). She was wrapped in a sheet when Alfonso found her body. So, who killed Julieta Lazcano?

In one of season two’s most riveting moments, just minutes before she was killed at her and Darío’s wedding ceremony, Julieta sent a text message to a friend that read I think he is capable of anything. This is a pretty big clue that something sinister was going on in their relationship. The night before their wedding ceremony, she still texted him I love you. And if he’s not her killer…who was it?

There’s still no sign of Julieta. And Nati keeps insisting it was all a coincidence. But Darío doesn’t want to hear that. He’s lost it—and he does something he’ll never forgive himself for…

Episode 10: The Truth Comes Out

While Darío seems to have got away with murder (in more ways than one), there’s still a chance he could be brought to justice. Rumour has it Julieta’s murder may not have been an isolated incident—in fact, she might not even be dead. All roads seem to lead back to Nicolás Bravo [c] , who was also said to be seeing another woman at the time of Julieta’s disappearance.