Cody Fern Shares Details on His Role as Duncan Shepherd 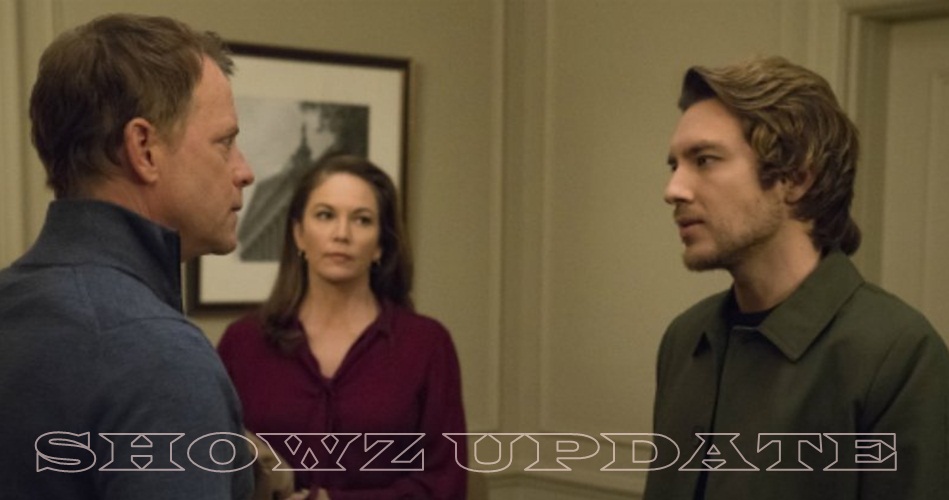 How did you get involved with the project?

I was sent a script for a project called House of Cards, and read it in one sitting. I loved everything about it: Frank, Claire, Michael Kelly…I couldn’t believe I hadn’t heard of it before. It felt like destiny. My agent called me after reading three episodes and told me that Netflix was very interested in meeting with me and my team (all of whom had watched all three episodes, just like me), so we met with them at their production studio in Santa Monica.

What was it like working with your character’s mother?

I don’t think I’ve ever been able to work with my character’s mother before, so it was a lot of fun. I mean, we’re talking about Annette Bening. She’s one of my favorite actresses, and she’s incredible in The Bleeder and I’m just really lucky to have had that opportunity. And she was just incredible working with because she has such great enthusiasm for her character, Evelyn.

Did you have any sort of training for this role?

My training for Duncan was talking to [showrunner] Alexi Hawley and Annette. They really wanted to make sure that I knew how serious I needed to be about my work, so I took that very seriously. And a lot of it was just watching people’s body language. Alexi has always been very good at explaining things in terms of how would you feel? which makes a lot of sense because it’s about being sympathetic but authoritative.

Did you have a vision for how you wanted your character to look before coming onto the show?

You know, they sort of let me make that up. I wanted to have some spandex and long curly locks at first, but they said absolutely not. So we kind of came up with something in between. They were very happy with it. I’m excited to see how it turns out when it’s all done.