Behind the Scenes of Annette’s Brother 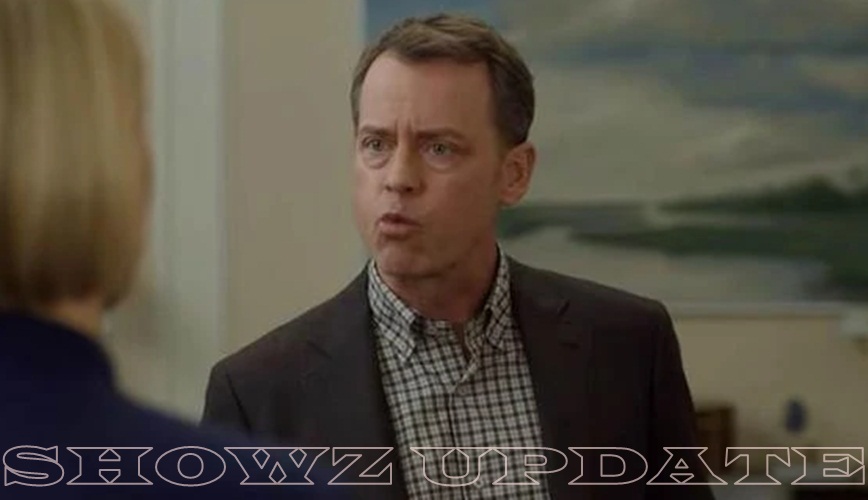 In season 6 of Parks and Recreation, fans got to meet Amy Poehler’s sister, Annette. But Annette isn’t the only sibling that played an important role in the show. Amy Poehler’s brother appeared in the series finale, too, albeit briefly and with his face not shown on screen. If you were curious about this missing piece of the puzzle (pun intended), read on for what you need to know about Amy Poehler’s brother, Greg Kinnear, and his role on Parks and Recreation. Behind the Scenes of Annette’s Brother

How was your character created?

I read a lot of scripts, but there was something about Melrose’s writing that struck me. It took me a while to find Greg Kinnear, who I thought could play Bill Shepherd so well. We needed someone charismatic and authoritative – an actor who could keep up with Mad Men’s fast-paced dialogue – and Greg was immediately my top choice. Bill Shepherd is also someone who feels very genuine in his love for his sister and niece, even though he has a hard time showing it.

What do you think about your character?

In a way, Bill has always been sort of behind-the-scenes as it pertains to his relationship with his sister. As much as he loves her, and as much as he would do anything for her, he knows she’s more capable than anyone in their field.

See also  Doctor Who: Sam Spruell to Star as Swarm in 2022

Tell us what you can share about your future story line

It’s safe to say that Bill Shepherd will never make an appearance on The Big Bang Theory again. I was only in three episodes and honestly I wish it had been more because Greg Kinnear was fantastic. He played my brother, Bill Shepherd, like a boss with a dash of attitude. He loved his sister so much he would do anything for her or put up with anyone she wanted him to put up with.