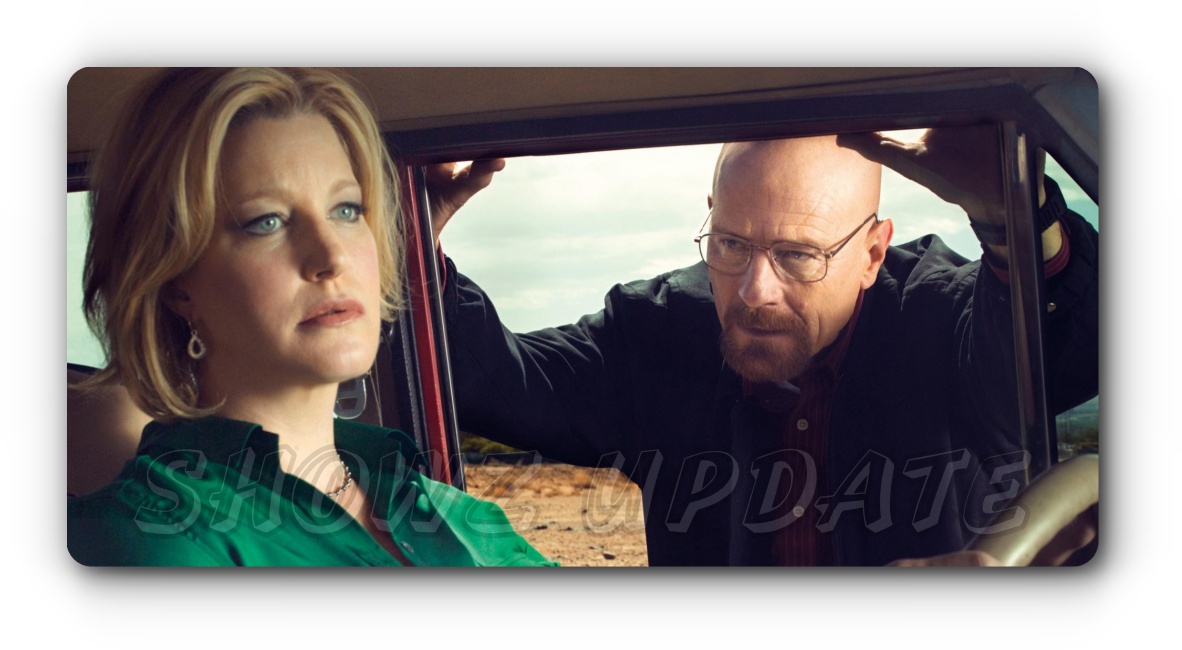 How would she describe Skyler?

I feel like she’s a good person. Someone who makes mistakes, but is trying to do her best, and works hard to be a good mother and be a contributing member of society. That’s how I feel about her and that’s how I would describe her—because she has flaws, it doesn’t mean that she doesn’t have positive attributes.

How did she prepare for this role?

The character of Skyler White was a departure from most roles Anna had been offered in her career, which were mostly fairly stereotypical parts for women. In order to make sure she knew how to realistically portray a pregnant woman at an emotional turning point like that of Skyler’s, Anna began taking online childbirth classes. She immersed herself in these classes until she was confident that she could accurately portray every nuance of pregnancy, as well as its emotional and physical effects on a woman.

How do people respond to it?

Anna Gunn, who played Skyler White in Breaking Bad and its prequel spinoff Better Call Saul, discussed how she handles fan responses to her character. She stated that there are two types of comments she receives about her performance as Skyler. There are those that commend her for how hard she worked for such a well-developed character.

What were the highlights?

I feel very blessed. I never thought it would turn out like it did and I certainly didn’t expect to be as successful, but with every episode, I think it’s wonderful what [Vince Gilligan] created and I feel very lucky to be a part of that.

Of course, there are times when fans and/or viewers just want to see their favorite characters continue as-is. I think some people really do want to change, she said. But I guess I’ve always wanted Walter to turn over a new leaf. The things that he’s done have affected too many people.