Who is Kevin Rankin? 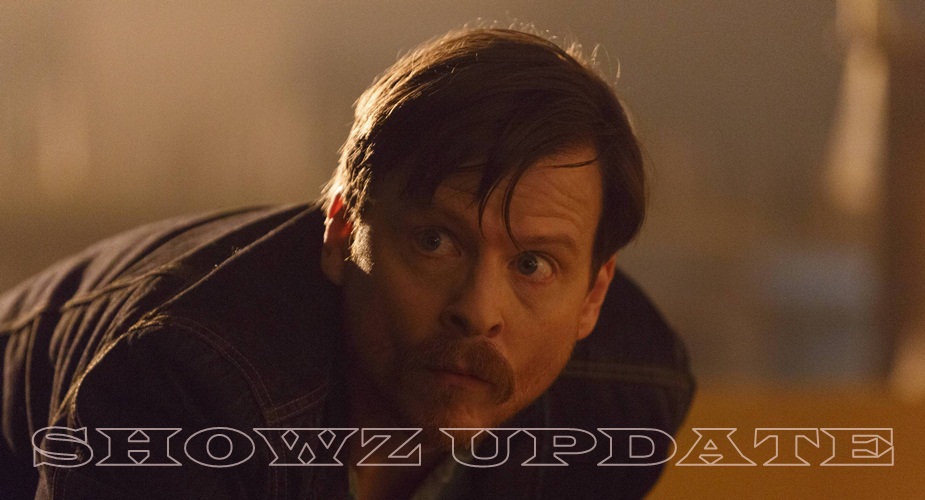 How he got into acting

He grew up in Springfield, Missouri and attended Drury University, studying abroad at Aix-en-Provence in France. He then earned a Master of Fine Arts from Cornell University. In 2002, he appeared in an episode of The Shield entitled El Niño. It was his second acting role ever. In 2005, he won a role as a series regular on HBO’s drama Big Love. That same year, he appeared in two films: North Country and Junebug.

His role in American Sniper

American Sniper is a 2014 American biographical action film directed by Clint Eastwood and written by Jason Hall. It is loosely based on Chris Kyle’s autobiography, American Sniper: The Autobiography of the Most Lethal Sniper in U.S. Military History . The film follows Kyle, who became a U.S.

His role in Criminal Minds

Kevin’s first prominent role was in Criminal Minds. He played Detective Alex Blake from Season Three to Season Seven, as well as being a series regular for Season Six and a recurring character for Seasons One through Five. Prior to his role on Criminal Minds, he has starred in numerous TV series such as Fallen Angel, Close to Home and The Guardian, among others.

His role in Salem

Kevin plays Detective Malcolm Graham in Salem. He portrays a police officer who was shot prior to the beginning of season 1. He briefly died but was then brought back from hell by Amenadiel to kill Lucifer. When Malcolm learned of his family’s actions, he turned against them and joined Team #TeamLucifer on earth. At that point, he became known as Murder Santa!

How he got his role on Lucifer

Kevin was a guest star in Constantine, which also starred another character played by Lesley-Ann Brandt. The two found out that they both lived in Vancouver and would try to go out for coffee or lunch together when they were filming in town. One day, Lesley Ann told him about Lucifer and he decided to audition for Malcolm Graham.