What did Killing Eve episode 4 reveal about Eve and Villanelle’s relationship? 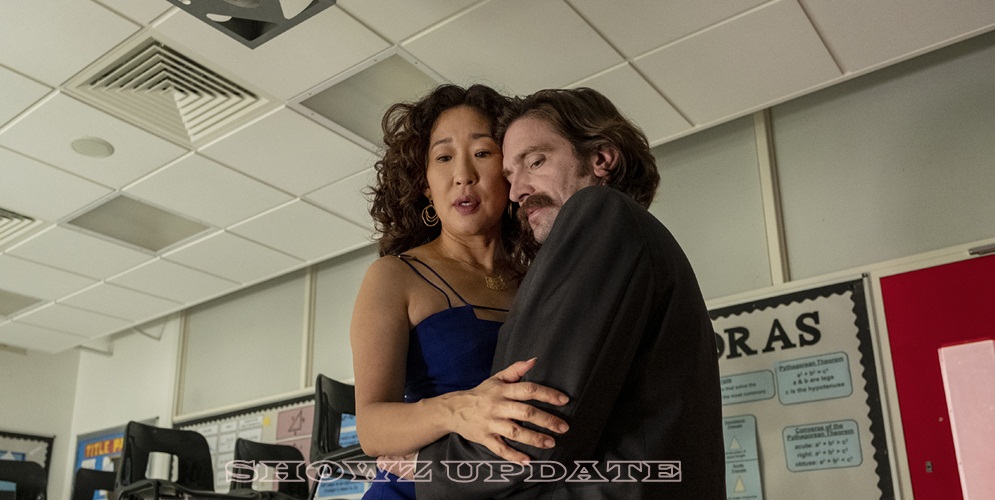 ‘Oh, I was born to be a killer’ [SPOILERS] – Killing Eve (BBC America) The third episode of Killing Eve’s first season aired on Sunday night, giving us deeper insight into our main characters while also raising new questions. Here’s everything you need to know. Major spoilers ahead for Episode 3 of Killing Eve! **This recap has been updated with more information since it originally ran. It will continue to evolve as more is revealed in subsequent episodes of Killing Eve Season 1. *** In Episode 3, we learn more about what makes Evie tick beyond her love for Donuts Go Breaking. We get an insight into her past, including when she met her former partner Bill Pargrave.

Observations from the Episode

In a new episode of Killing Eve, Villanelle (Jodie Comer) reveals how she became fixated on psychopaths. Psychopaths fascinate us because they seem so human, capable of love and emotion. On one hand, it’s absolutely terrifying to contemplate that you could be dealing with someone who is evil enough to kill with no regret or remorse. On the other hand, everyone wants to think that their partner has some special kind of love for them.

The one question we want answered next week

Can you stop? In their conversation at The Marlborough, Carolyn (Fiona Shaw) asked that of Eve. She wanted to know if she was going to chase her forever. It’s a question we might want answered in next week’s episode. But it could just as easily be applied to Villanelle and her obsession with killing her victims, or even to us and our attachment to what’s happening on screen.