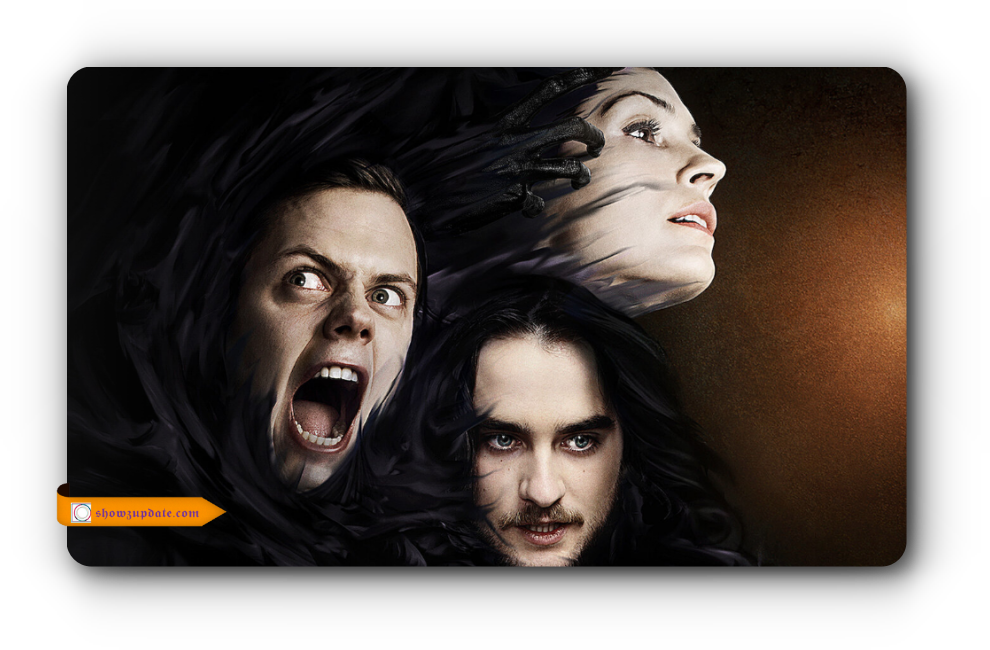 A classic horror tale with a unique 80s spin, Stranger Things will have you on the edge of your seat. With a cast of young and upcoming stars, as well as a gripping story line, this is one show you won’t want to miss.

See also  Erich Gonzales As Herself In The New Netflix Series

2) The Haunting of Hill House

This modern classic is based on Shirley Jackson’s 1959 novel of the same name, and tells the story of the Crain family who moves into Hill House. What they don’t know is that the house is haunted, and soon they find themselves dealing with supernatural forces beyond their control. The Haunting of Hill House is a masterful blend of scares and psychological terror that will have you sleeping with the lights on for weeks to come.

This show is truly haunting, and will leave you questioning the darkness that technology can bring out in people. Each episode is its own self-contained story, so you never know what you’re going to get. And that’s part of what makes it so terrifying.

Bates Motel is a prequel to the classic horror film Psycho, following the young Norman Bates and his mother Norma as they move to a new town and open a motel. The show is suspenseful, dark, and often scary, giving viewers chills while keeping them hooked.

Hemlock Grove is a American horror web television series produced by Eli Roth that premiered on Netflix on April 19, 2013. The series is based on Brian McGreevy’s novel of the same name and stars Famke Janssen, Bill Skarsgård, Landon Liboiron, Penelope Mitchell, and Dougray Scott.