Terry Notary Talks About His Roles as a Motion Capture Actor 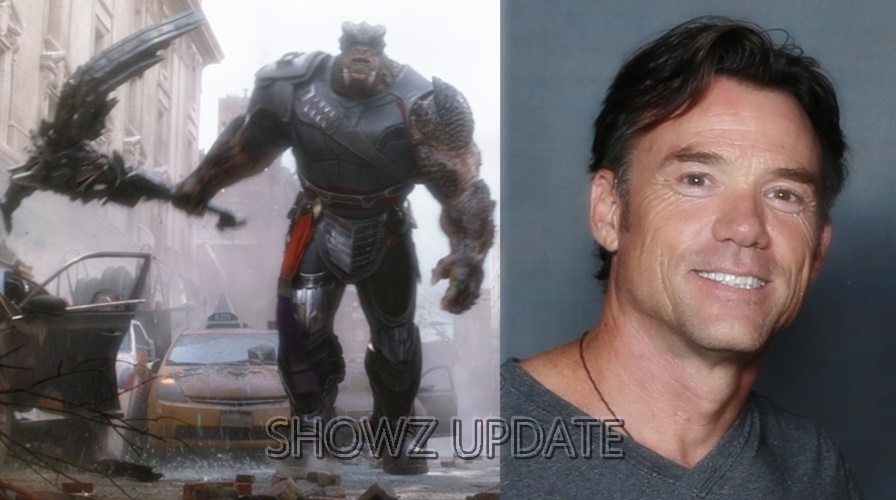 Terry Notary has appeared in many of the most iconic movies of the past decade, from 2012’s blockbuster The Avengers to 2016’s critically acclaimed Rogue One: A Star Wars Story. His roles may vary from playing alien gorilla Korg in Thor: Ragnarok or ape leader Caesar in War for the Planet of the Apes, but what Notary has in common with each character is that he did not just play them – he became them. Terry Notary Talks About His Roles as a Motion Capture Actor

Why did you choose acting?

I was always interested in performing. I loved that idea of being able to change into something else, even if it was just for a moment or two. The moment I got my first taste of that magic and transformation through acting, I knew what I wanted to do with my life and career. For me, there’s nothing more satisfying than seeing an audience connect with a character on screen. It’s not about me anymore; it’s about them and their experience watching our film together. That connection is why we all get up every day and go to work: to give people something they can relate to, enjoy, or be inspired by.

Every role is different, and it’s always fun to step into someone else’s shoes. I love playing bad guys and creating some crazy performances. It’s always fun to surprise an audience by going completely against type. It’s also cool to be able to do all of my own stunts! It helps me get into character when I can physically feel what my character is experiencing.

How have you achieved success in the industry?

Has acting always been your dream?

When I was little, my favorite book was The Hobbit by J.R.R. Tolkien, and I played Bilbo Baggins all of the time, with imaginary adventures in Middle Earth (literally: we had an apple tree that became Mount Doom). It sounds like a cliché to say that being a professional actor is my dream come true but it really is! In fact, until recently it didn’t seem possible because there weren’t many ape/monkey characters in movies or on TV.

Which film(s) are you most proud of?

War for The Planet of The Apes was definitely one of my favourite films to work on. I was very excited to work with Andy Serkis and Matt Reeves again, they are both truly inspirational filmmakers and it’s wonderful that we were able to create another incredible film together. I’m also very proud of my work in Kong: Skull Island. It was an honour to play such an iconic character from my childhood and I had a lot of fun being part of that film!

Where can we see you next?

Terry Notary has been an actor for over 20 years. He has had roles in films such as Dances with Wolves, Avatar, Rise of The Planet of The Apes and Dawn of The Planet of The Apes. He also appeared in Star Wars: Episode III and X-Men: First Class. As well as being an actor, Terry is also a stuntman who has worked on films like Red Dawn and The Hobbit trilogy. In preparation for his roles he spent many hours observing animals up close, including apes.