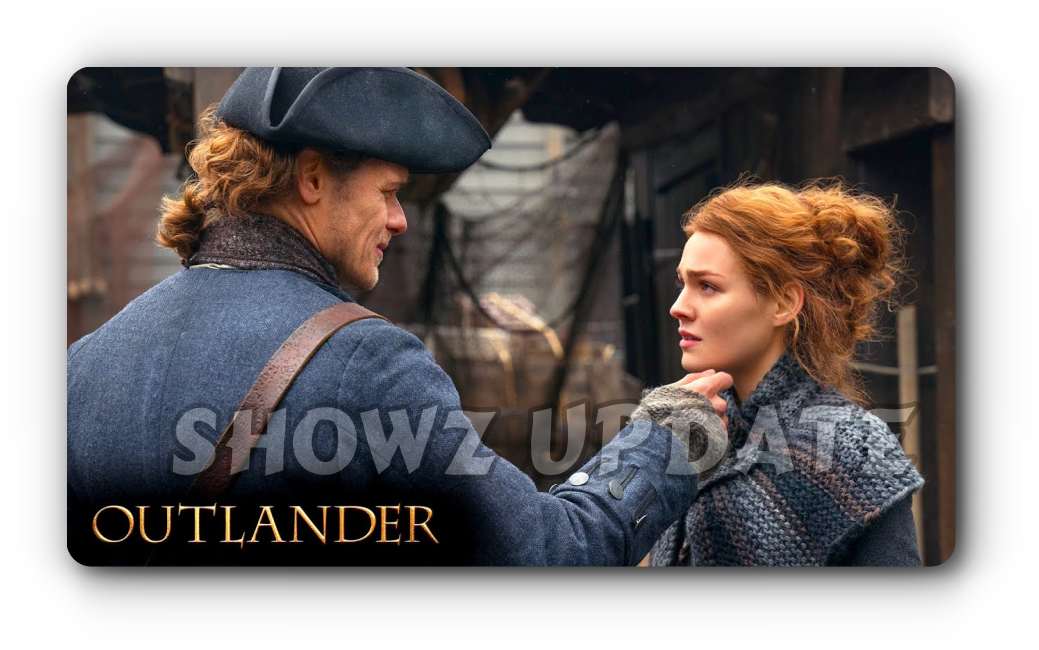 Out of all Jamie’s (Sam Heughan) enemies, I never expected his wife to be one. She has been painted as pure, gentle and loveable for so long that when she arrives on screen with a fiery, almost vengeful spirit in her eyes, I actually felt disappointed. Perhaps that was director Anna Foerster’s intention; Claire is like a spitfire unleashed from its cage and now everyone must hold their breath until she sputters out or burns everything down.

After nearly two decades of marriage, I still can’t help but smile when Claire (Caitriona Balfe) walks into a room. After 19 years apart, Jamie was reunited with his beloved wife in season 3’s premiere episode. The moment—after so many highs and lows for both Jamie and Claire—was as sweet as it was long-awaited. And after two episodes, I’m not sure how to feel about it anymore.

Fans will remember Young Ian (John Bell) as Jamie’s favorite nephew and Roger’s illegitimate son from season two. We got our first glimpse of Young Ian in tonight’s episode, where he was reunited with his father after almost a decade apart. It turns out that young Ian is somewhat of a troublemaker—however, it seems to me that his behavior isn’t necessarily his fault. After all, he has been living with his aunt since he was five years old.

Once a shy, self-conscious young girl who only left her home to visit her best friend and Jamie Fraser’s adopted daughter, Claire (Caitriona Balfe), Brianna has grown into a confident young woman with a bright future ahead of her. With fiery red hair and freckles as adorable as they are hard to remove, Brianna is at once beautiful and brilliant. She knows what she wants, what she doesn’t want and how to get it.

At first, we may have found it easy to write off Roger’s appearance as Jamie’s vision. After all, Frank (Tobias Menzies) is a dead man and therefore can’t be in Claire (Caitriona Balfe) and Jamie’s lives anymore.

It’s no surprise that Claire’s daughter would struggle with Jamie’s relationship with her mother. When I first met Marsali, she had just lost her entire family—she was thrust into a new world and forced to live in poverty. We all need something familiar in times of upheaval, and for some viewers it may have been jarring to see how quickly Marsali overcame (or maybe ignored) her grief.

Last season, Fergus was kidnapped by Black Jack Randall and forced to join his Jacobite army. Unfortunately for Jack, Fergus survived being hanged and left to rot on a battlefield. Thankfully for Outlander fans, he’s back in all his glory! With his trademark scowl intact, Fergie is ready to take on season two—and we couldn’t be happier about it.

There’s more than one boss in Season 2 of Outlander. In fact, let’s make it three—there’s Jamie (Sam Heughan), Claire (Caitriona Balfe) and Lord John Grey. How do we know who’s really calling the shots? Let me tell you…

When we last saw young Dougal, he was about to get his sweet, sweet revenge for Colum’s manipulation of him—and more importantly, for Jamie’s life-threatening injuries at Black Jack Randall’s hands. With Mrs.