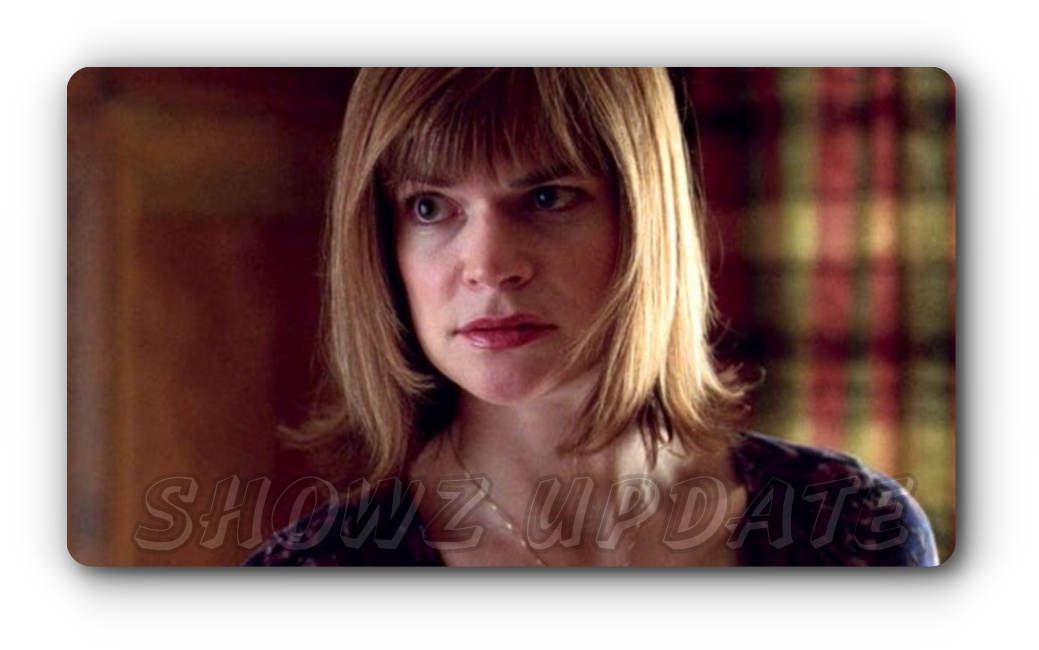 Hank’s wife Marie Schrader, Skyler’s sister and a recovering addict, has to be one of the most unpleasant characters on television. Everything about her seems to grate on people – from her voice to her mannerisms, to her incessant nagging, Marie simply won’t be ignored. She can make Walter White appear charming and likable in comparison. Yet there’s something about the character that makes us keep watching – perhaps it’s because we know she has more depth than her bitchiness lets on, or perhaps it’s just because we love to hate her so much! Marie Schraders Unpleasant Bitchiness

While her husband, Hank, is a DEA agent who’s strict and intimidating when it comes to law enforcement, Marie remains mostly pleasant. In fact, she seems to be more concerned with social appearances than her family’s well-being. This is most evident in Negro y Azul (3×10), when Marie criticizes Walt Jr. for wearing a bandana around his neck. She also has a tendency to gossip about other people behind their backs; for example, she once told Skyler that Ted Beneke was having an affair with his secretary (4×1).

Marie’s bitchiness. The real-life Marie (who is Walter White’s sister-in-law, not his wife) has been called an unpleasant bitch by a lot of people. She does have some redeeming qualities, like helping Skyler and Walt Jr. but overall she is an unpleasant person to be around (just as her Breaking Bad character is on TV). Many people on Facebook call her a bitch for being so rude to Skyler and Walter White Jr.

Marie has been a favorite character of mine ever since Breaking Bad began its incredible run, and I was excited when I found out she’d be returning for Better Call Saul. But Marie’s return wasn’t exactly what I expected it to be. In fact, I think that seeing her on screen after such a long hiatus had a greater effect on me than seeing Jimmy (or any other character) in Saul’s prequel. For those who don’t know, Marie is Hank and Skyler White’s sister-in-law. She’s also Skyler’s only remaining family member following Hank’s death. And while we saw plenty of Marie back in Breaking Bad, she hasn’t appeared at all during Better Call Saul’s first season… until now! And boy did we see a lot of her during Monday night’s episode!