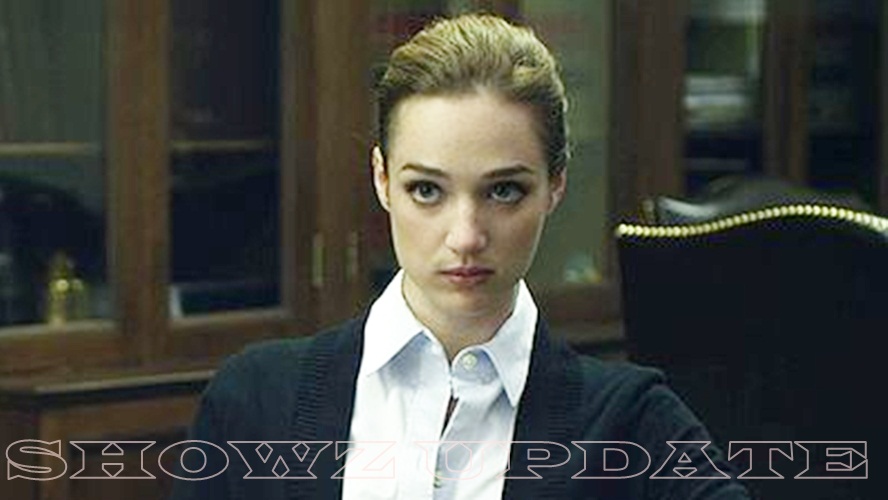 When news first broke that actor Kristen Connolly would not be returning to season 3 of House of Cards as President Walker’s personal assistant, Christina Gallagher, fans of the Netflix political drama were understandably upset about losing one of the most beloved characters in Washington. But fortunately, Connolly’s role as Gallagher may not be over after all; she’s set to appear in at least five episodes of the upcoming season, although they have yet to film them. Kristen Connolly on how she’ll miss playing Christina Gallagher

I was pretty timid when I first auditioned for it. I didn’t know what to do, and (series creator) David (Simon) gave me a little direction and put me at ease. He said, We want you to be like a jackrabbit—someone who might strike out but would also be really fun to watch. And he encouraged me throughout my time on The Wire; if I came up with an idea for an episode or scene that wasn’t in my character description, he let me run with it. It was very freeing in a lot of ways. – read more here

On The Character’s Backstory

I read [the pilot script] and I thought, ‘Christina’s hot and has affairs with congressmen. I have to play her!’ And then when I found out that David [is gay], I was like, ‘Oh, so it’s one of those roles. Not my type of thing at all—but OK! ’ So yeah, I had to prepare myself for what it would be like dealing with such a dark character. But you know what? It’s been a lot of fun for me because she’s just completely different from me; there is no resemblance between us whatsoever.

On What’s Next for Her

In an interview with Zimbio, actress Kristen Connolly talks about what she will miss most about her role as Christina Gallagher in House of Cards. She also discusses what to expect from season 3 and which cast member is like a big brother to her on set. She says that leaving her character behind is definitely going to be difficult. I feel a lot of ownership for [Christina], said Connolly.