Behind the Scenes of the Making of Jalsa 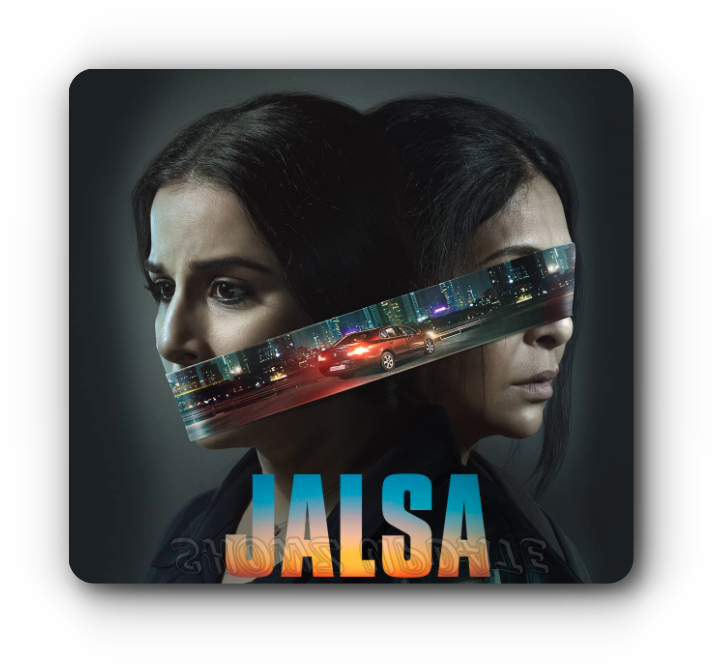 The film has been helmed by Suresh Triveni. It’s being produced by Jayantilal Gada (Jagdish), Shyam Madan Mohan (SMM) and Sudarshan Jain (SJ). And this movie just released today on Amazon Prime Video! Curious about how it was made? Behind the Scenes of the Making of Jalsa

How did the script come about?

Jalsa was a one-line pitch that I got from Anish (Anish Shrivastava, co-producer), who is now an assistant director on Housefull 4. He has been a close friend for years and is also like family to me.

Why did you pick this project?

To be honest, I had just arrived in Mumbai when I came across a one-line story pitch on Prime Video’s website. A couple of years ago, they had released Nagar Kirtan and heard good things about them so I sent in an email to their head office. They got back to me within a week and asked if I would like to meet with Hemal Trivedi, one of their partners.

Who are your favourite actors?

Vidya Balan and Shefali Shah, who’s played a complex character in television shows like ‘Kyunki Saas Bhi Kabhi Bahu Thi’ and ‘Bhabiji Ghar Par Hai’ are playing against each other for the first time in their careers. Vidya plays a conservative woman who values her principles more than anything else, while Shefali plays a woman with no inhibitions. Behind the Scenes of the Making of Jalsa

Since Suresh Triveni and I are alumni from FTII, we knew each other and were familiar with each other’s body language. And when he asked me to come for an audition, I was surprised because I had never given auditions before and didn’t even have any film experience. Then he told me about a scene he wanted me to do for him and it took about 2-3 hours for me to get into character after which we started shooting.

How was your first day at work?

Every employee has a story to tell about their first day. We reached out to people around office to hear how they started off with Prime Video.

What made you most nervous during shoot?

When I realized that I had to learn how to play the guitar and sing. I didn’t know how to play, or even hold, a guitar and was only singing in choruses with my friends. While everyone around me thought it was hilarious when they saw me trying to pick up these things for my character — a small town, simple guy — it wasn’t something that came naturally to me at all.

Which shot/scene are you most proud of in this movie?

The scene in which Vidya and Shefali are discussing Talat’s relationship with his son. The emotion was so real and I just didn’t want to break character because I was getting into their space. After a few takes, we both just looked at each other without saying anything, but I could tell we were both getting it right. It almost felt like it wasn’t us acting, but really being Talat and Zoya. We ended up using that take in the movie.

See also  Who is Nicholas Turturro's Character on Blue Bloods?