Aaron Paul on his role as Jesse Pinkman in Breaking Bad 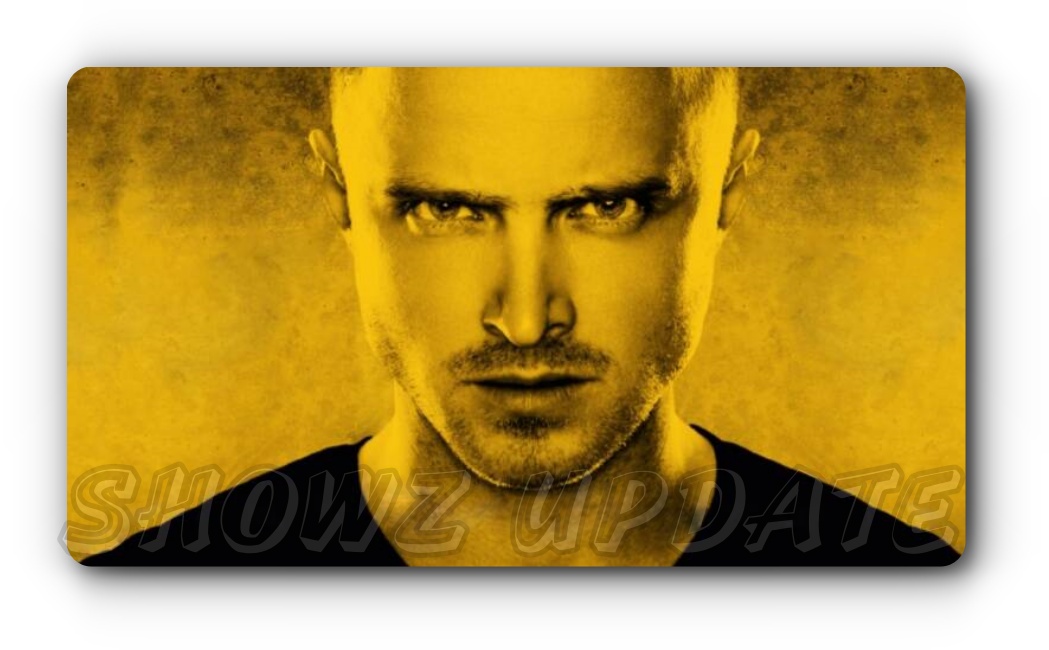 He is amazing. He’s such a good actor, he knows what he’s doing, he really makes me feel at ease. I love working with him and it feels like we’re friends because of how much fun we have while filming. He’s been through so many things, but he still has a great sense of humor about everything, so that’s how I’ve tried to carry myself through some of these stressful scenes – with a smile.

What are some memorable moments from filming?

The hardest part about playing Jesse is definitely all of that dialogue that I have to memorize. And there’s so much dialogue. I will say, though, it’s been such a fun show to work on. There are so many great actors, too; Bryan Cranston, Anna Gunn… oh man!

On Bryan Cranston’s last day what was going through your mind?

It was extremely weird to see him not come through that door any more, he admits. He’s been here so much longer than I have and I just got used to seeing him every day. Still, with Cranston gone, he’s free to do what he wants: I could go ‘Claire Danes my butt!’ now, he laughs.

How does it feel that so many people all over the world have taken notice of your acting skills?

I’m still kind of wrapping my head around it. I don’t think that it’s ever going to become commonplace or normal for me, but I’ll enjoy it while it lasts. It’s one of those things that you know can be gone tomorrow and you have to enjoy every minute of it and soak up everything about your experiences so far.

What do you miss most about playing Jesse Pinkman?

I miss being able to act like a 16-year-old kid and say fuck a lot. I enjoyed it when I was playing that character; there’s something freeing about being 16 again and saying whatever you want, getting away with it and having people react to what you’re saying. There’s nothing cooler than people responding to what you’re saying by doing exactly what you want them to do – which is just reacting however they want. It kind of transcends acting.

What are some of your favorite memories while filming the show?

I actually got to watch James Dean’s final movie, Giant, right before we started shooting our first episode. I watched it a few times and then I got goosebumps. It definitely set a tone for me of how I wanted to be with my character.

Are there any other projects that you are currently working on or would like to promote?

I just finished a movie with Oscar winning director Jonathan Demme and Tom Hanks called Ricki and The Flash. I also played another musical character in Logan Lucky directed by Steven Soderbergh. And I am about to go film season 3 of BoJack Horseman for Netflix which is definitely one of my favorite jobs to date. Plus, some cool things coming up I can’t really talk about yet 🙂