7 Reasons why Amenadiel is the best angel ever 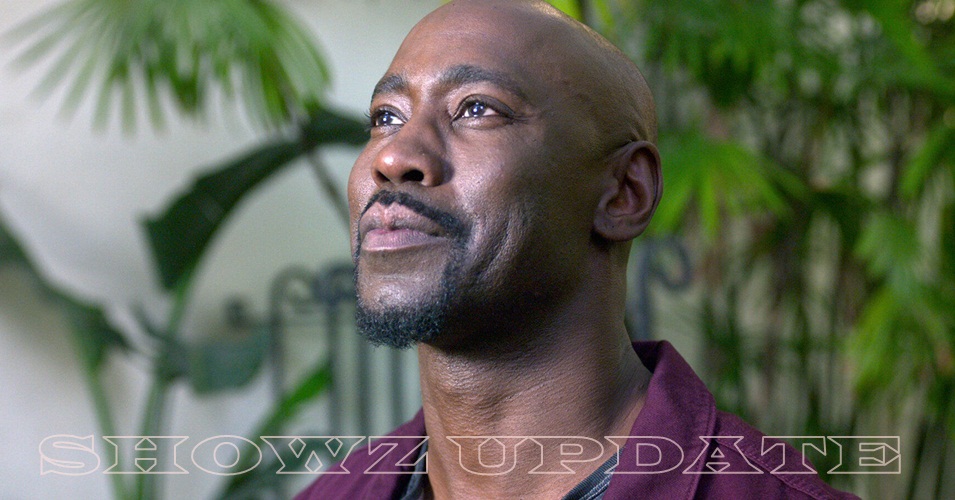 I mean, how awesome is it to have an angel with a name like that? It sounds like it belongs in something from Game of Thrones. (But to be fair, any Biblical character sounds cool if you say their name over and over again really fast.) An Angel named Amenadiel: Say it once, say it twice. That name rolls off your tongue so smoothly.

See also  Why We're All Going to Miss Schitt's Creek

What makes him even more interesting is that he doesn’t always know how humans perceive his jokes. This leads to awkward interactions where it’s hard to tell if he’s being serious or sarcastic, but that just adds to his humor.

An angel’s power has been said to increase with age, and since we already know that older angels are more powerful than younger ones, that would mean Amenadiel is a pretty mighty individual. Although his powers were taken away by God, he can still withstand any amount of torture or damage, so there’s no doubt he could hold his own in a fight against anyone.

He loves his family

All in all, Amenadiel might not be as big of a joker as his younger brother, but he still loves and cares for him deeply. The same can be said about his other siblings; when he arrives in Los Angeles, he tells Lucifer he misses them all dearly. He loves Eve: In one episode, it’s revealed that Amenadiel has an affinity for art. During a family dinner, he was asked by Lucifer to recite a poem that Eve wrote.

If there’s a positive trait Lucifer has, it’s his honesty. One of his most pivotal flaws, however, is that he’s selfish—which might be understandable given that he spent so much time in Hell, but even before that he was prince of hell. His brother Amenadiel knows him well enough to see through his lies and talk sense into him when he needs it most.

His relationship with Maze makes me swoon

Regardless of your feelings about Lucifer, you can’t deny that his brother/oldest sibling from another mother (other father?) has it bad for Maze. Although things haven’t necessarily worked out between these two yet, it seems their love story will unfold more in season 2. I mean, can you blame him? Think of all they have in common: he’s her first friend and now she’s helping him to transition into living on Earth.

I love Amenadiel (and not just because I have a man crush on D.B.)

This isn’t just because I have a man crush on D.B., but he did an amazing job bringing our favorite Guardian of Heaven to life. Here are seven reasons that explain why Amenadiel is, in fact, the greatest of all angels.