5 Reasons Why Jamie Reagan Is The Best Cop On TV 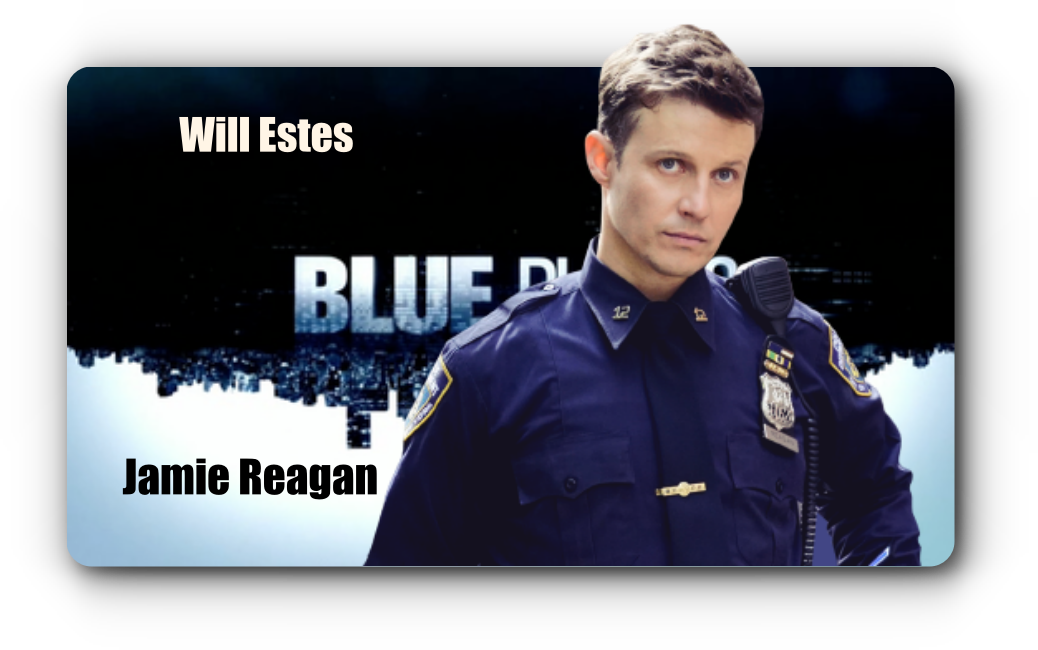 Jamie Reagan, played by Will Estes, is one of the most beloved characters on the long-running CBS show Blue Bloods. Jamie has earned a spot in the hearts of viewers everywhere for his no-nonsense approach to law enforcement and his unwavering commitment to justice. As a police officer, he is respected and admired both on the job and off. Here are 5 reasons why Jamie Reagan is the best cop on TV.

1) He always follows his gut

Will Estes’s portrayal of Jamie Reagan on the hit show Blue Bloods is incredibly endearing. He plays the role of the youngest Reagan sibling, who is a cop like his father and brothers, with a heart of gold. One of the best qualities that Jamie Reagan has is that he always follows his gut. He trusts his instincts and is able to read people in a way that helps him decide the best course of action. Whether it’s a professional situation or personal one, Jamie is always looking for clues and signs to help him make the right decision. He has an impressive ability to assess a situation and act accordingly. He knows when it’s time to be tough and when it’s time to back off and let other people handle it. Jamie’s gift for following his gut is why he’s such a successful cop and leader among his family and colleagues.

Jamie Reagan is an expert negotiator and a master of finding the middle ground. He’s always able to talk his way out of tough situations, even when his back is against the wall. He knows how to look at a situation from multiple angles and come up with a solution that works for everyone involved. Whether it’s mediating between a group of angry neighbors or negotiating a hostage situation, Jamie is always ready to take charge and find the best possible outcome. His ability to remain calm and think quickly has saved many lives in the line of duty, making him one of the most effective cops on TV.

3) He always stands up for what he believes in

Jamie Reagan, played by Will Estes on the hit show Blue Bloods, is a man of principle and will always stand up for what he believes in. Whether it’s facing off with the Commissioner or taking down a crime boss, Jamie will fight for justice no matter the cost. He puts his career and reputation on the line to make sure justice is served and won’t be swayed by external pressures.

Jamie is a man of conviction and integrity, and that’s why we love him as the best cop on TV. He always stands up for what he believes in and it’s an admirable quality that we should all strive to have.

4) He’s fiercely loyal to his family

Jamie Reagan (Will Estes) from the hit show Blue Bloods is a true definition of a family man. His love for his family knows no bounds, and he will do anything for them. This is evident in the way he puts his job as a police officer on hold when his father, Frank Reagan (Tom Selleck), needs his help. Jamie has been seen supporting his brothers and sisters, even though they are all adults, in times of difficulty and joy alike. He also fiercely defends his family from any sort of harm or danger that may come their way. No matter what the situation, Jamie always has his family’s back. His loyalty to them is something that can never be questioned, and it’s one of the main reasons why he is such a beloved character on the show.

Jamie Reagan has built his reputation as one of the best cops on TV by being a man of his word. He makes promises and he keeps them, no matter what. Whether it’s to his family, his colleagues or even the criminals he pursues, Jamie sticks to his word and does whatever it takes to see that promise through. His loyalty and commitment are admirable, and it’s why so many people look up to him. He doesn’t make promises lightly, but when he does, you can be sure he will keep them. This is just one of the many traits that makes Jamie Reagan such an incredible cop on Blue Bloods.